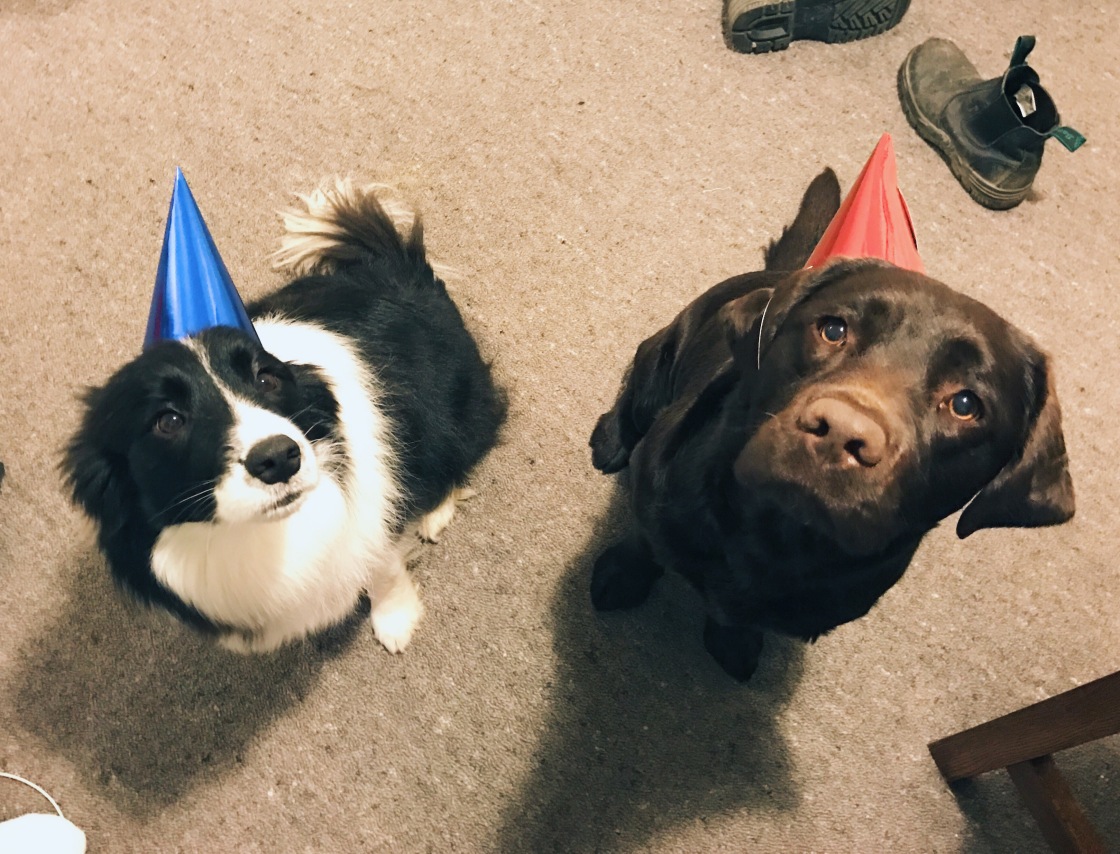 Our first 6 months in New Zealand!

Exactly 200 days since the Jessie and Zani got on their first flight and landed on this foreign land.
Exactly 2 years tomorrow since we brought Jessie home.
You just gotta admit time does fly.

So what’s life like here for the dogs and what have we done so far….

The MOUNTAINS. The BEACHES. and THE SNOW.

All the mountains are literally right next to each other, so you can drive 0.5- 1.5 hour (depending where you wanna go) to a mountain and spend a whole day there. I enjoy hiking on my own, so I can go at my own pace. But usually the pups run so fast that you just end up chasing them.

I enjoy long walks on the beach.

There’s different type of beaches.
Ones that are like Bondi, Manly where all the people go to is like Beach Sumner. We went there last weekend (end of Spring, almost Summer) and it was hectic. There’s people sunbathing, kids running around, surfers on the far end and of course dogs cruising in the crowd too. Jessie and Zani would not cope. I don’t even think they can hear me yelling in the crowd like a mad woman trying to get them to come back. So I put them back on leash after 20 minutes.

The next weekend, we went somewhere better- Woodend Beach!  We almost had the whole beach to ourselves. The only thing is that it could get very windy up there. Despite the wind, the dogs love it. They are free to run around, chase the birds, the waves or each other. Rolling in the sand is also their favourite.

We made it to the SNOW!

We went skiing at Mt Hutt that Sunday morning but the ski field had to close after half day due to the wind. So we asked the staff if we could sneak them out for a walk and they said yes! Jessie and Zani were so excited that they starting digging into the snow and smashing their heads in it. It was the best.

That’s it for now! I’ve been super lazy and didn’t know what to write about. Chilling at the airport for a couple hours right now so I thought I would get on it and pump out a piece. Hope you guys enjoy reading this and let me know what you like to hear about!

This is a text widget. The Text Widget allows you to add text or HTML to your sidebar. You can use a text widget to display text, links, images, HTML, or a combination of these. Edit them in the Widget section of the Customizer.